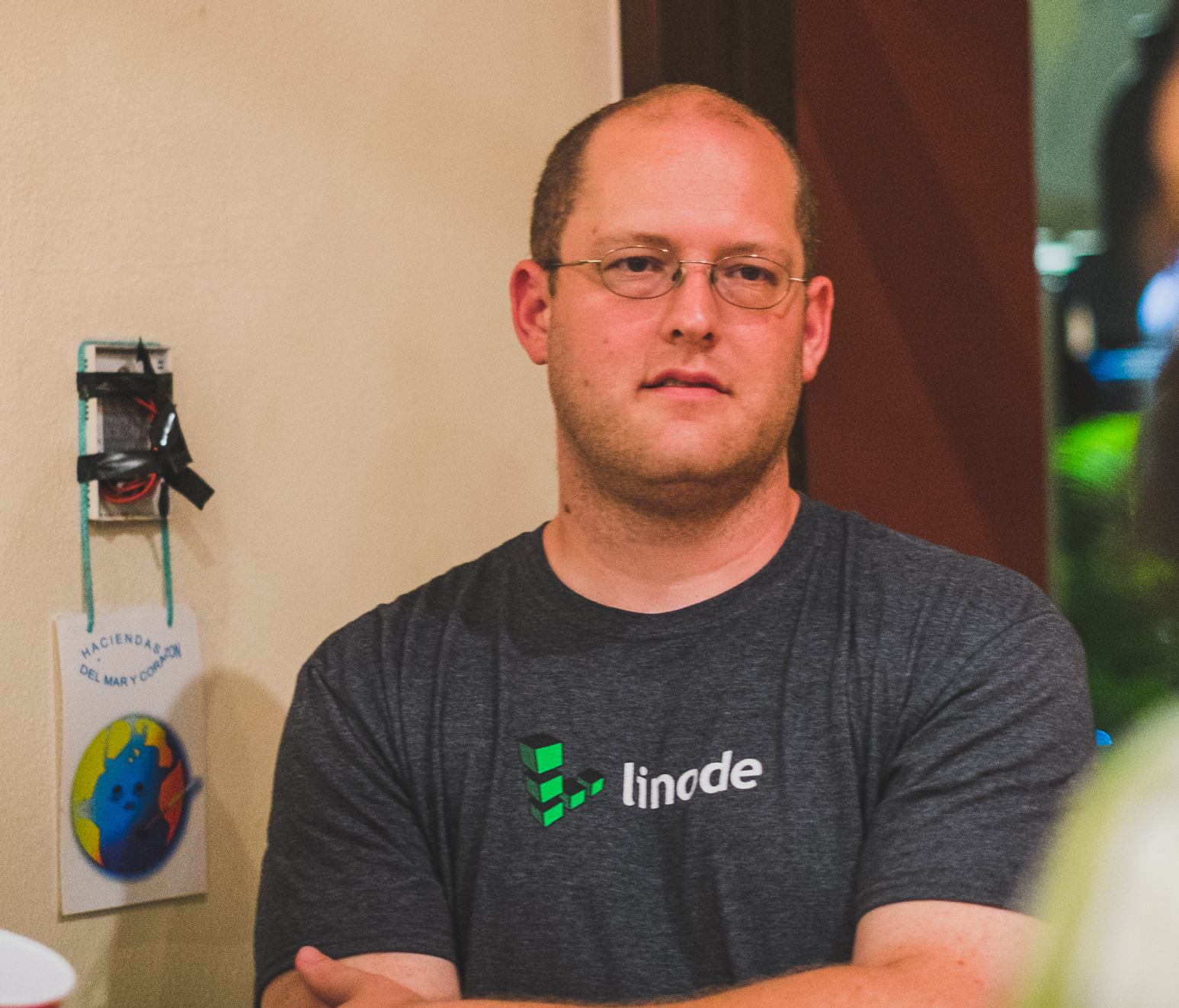 James Sansbury, Tugboat’s Technical Account Exec., came up with the original idea for Tugboat when he was working with Lullabot on a large enterprise project for Intel. And if you ask him, he will quickly tell you that it's really Ben Chavet's genius and contributions that brought Tugboat to life.

It began when the key contact and main stakeholder for a multi-faceted web development project wanted a way to review updated work more quickly; but was bottlenecked juggling many projects at once, inevitably causing backlogs in the review process. So, this forced the Lullabot team to deploy massive changes all at once to a single server, and of course, one thing would break another, and the server would melt because of code or config conflicts. The entire team would get log-jammed.
‍

This frustration prompted James and the team to take a hard look at the toolset, asking critical questions like "What could we do to make our customer's lives easier? Reduce their stress? How can we streamline this process to remove this bottleneck?

‍Matt Westgate, Tugboat CEO (and former CEO of Lullabot), leaned in. With leadership's support and innovation at the helm, the team began to experiment. It started with Jenkins, an early "git pull request builder" app, which would essentially automate jobs to push code changes as soon as they were detected on a pull request. This project would stand up a full site and post a link back on the pull request as a quick and easy way to see just those incremental changes one at a time in a fully working environment but without the single staging server contention or the risk of meltdown.

“Once the client, and team at large, was exposed to this developing capability, new questions came to light: "We need this on every project - how can we go back to before?"‍

Seeing an opportunity, Lullabot doubled down on their “Invent and Innovate”core value and dedicated team members to work on the product.

The team continued to take a hard look at tooling and how the new product could be innovated and pushed forward, and Ben drove a lot of the real technical thinking. Deep evaluations into Docker and Kubernetes help ultimately drove the decision to move to Docker Swarm, which was a huge leap from the non-container instances previously being employed.

"The allowance to tinker and take calculated risks was based on the psychological safety and culture we've built at Lullabot. This coupled with the demand we started to see for the service, we knew we were in a position that we could focus on Tugboat," said James, recalling that being allowed to finding the 'sh*tty first draft' helped to get all the junk out and refine, hone in, and have fun. It was in this safety that the ideas were, and are, able to flow.

Building on that and the momentum they saw in demand, Tugboat became a formidable company in 2017, when it formally spun out of Lullabot, transforming into the team it is today. The result is an industry-leading company on the cutting edge of how website projects get managed in the future.

"Imagine an army of staging servers on-demand and waiting for you, and all you have to do is just say, 'Go,'" said Matt. "These resources come in, build a fully working preview of your site, and then when you're done, they all disappear, and they're just waiting for you again."‍

Tugboat's real value proposition is that no one else is taking this data-first approach to deployment previews.

The company is unique in that their clients are large media, enterprise, government, and higher ed—large entities that all host in different places—and require environments that can house a lot of data and content. So the power of Tugboat is not a trivial thing. Some client databases are 70 GB, and with Tugboat, you can click a button and have an environment spun up within seconds, including that large database.

When working with this kind of data-first challenge, the infrastructure and partnerships supporting it must be harmonious. Enter Linode, who has supported Tugboat, and Lullabot, for over a decade. After spending some time exploring other options, Linode was recommended several times by colleagues connected to the Lullabot team. From the start, Linode's unrivaled customer service, fixed pricing model, and simple, easy-to-use structure had a distinct impact at Lullabot.

"Essentially, Ben wouldn't let us host anywhere else!" said Matt, "We asked Ben for hosting-related capabilities, and he would say yes. We're not fighting our hosting provider for innovation. We're able to be flexible in areas where we might not be with other providers. The transparency that Linode believes in when downtimes occur - that communication is invaluable, and Linode does this really well. With Linode, we don't have to worry."

Today, Linode helps Tugboat's exponential growth by providing for its hosting needs in whatever way the company is innovating next for its expanding list of clients that include NBCU, IBM, Principal, va.gov, UCSF, and Spotify.

As Tugboat moves forward, developing new technology verticals and solving more of their customers' problems through automation and further testing options, Linode will continue powering the company's movement to ephemeral, on-demand testing infrastructure and addressing the most important questions weighing on web developers across the world.‍

This article was originally posted on the Linode website.